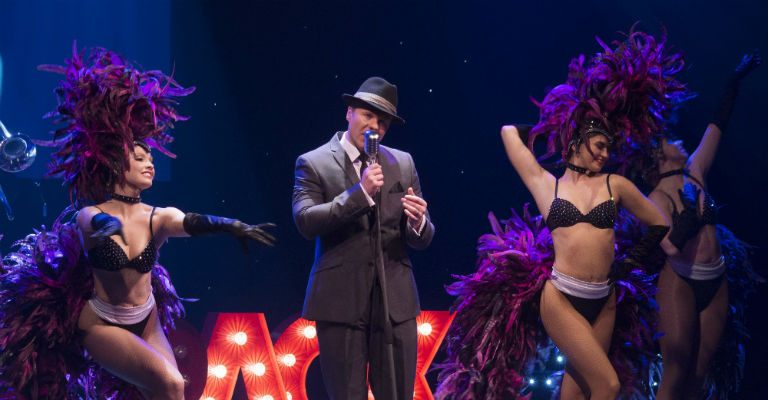 We’ve teamed up with Tyne Theatre & Opera House to bring you the amazing chance to be able to win a pair of tickets to see The Rat Pack Vegas Spectacular on Friday 30th June!

Featuring all of the glitz and glamour of a true Vegas show, The Rat Pack Vegas Spectacular will be swinging its way into the Tyne Theatre & Opera House to bring you the best of the golden age of the Rat Pack!

Prepare to be blown away by the combined talents of legendary singers Frank Sinatra, Dean Martin and Sammy Davis Jr as their famous shows across the city – but particularly in the Sands Casino – are brought to life for one night of spectacular music and glamour!

Now in Now entering its 16th consecutive year this newly revised production of the show will feature a stunning new stage set, a new Dean Martin, and a new direction which will lift it to a greatly enhanced level of performance.

The 2017 show will have more glitz, more glamour and be even more spectacular! Class, purveyors of cool, glitz and glamour. Come and re-live the magic!

For the chance of being able to win a pair of tickets to attend The Rat Pack Vegas Spectacular at 7.30pm on Friday 30th June, simply complete the form below and answering the following question.

Q: The Rat Pack Vegas Spectacular features the hits of Dean Martin, Sammy Davis Jr and which other legendary crooner?

The winner will be contacted via email on Thursday 29th June.