WIN one of three pairs of tickets to ANY new release screening in May and June at Blackfriars Ouseburn Cinema! 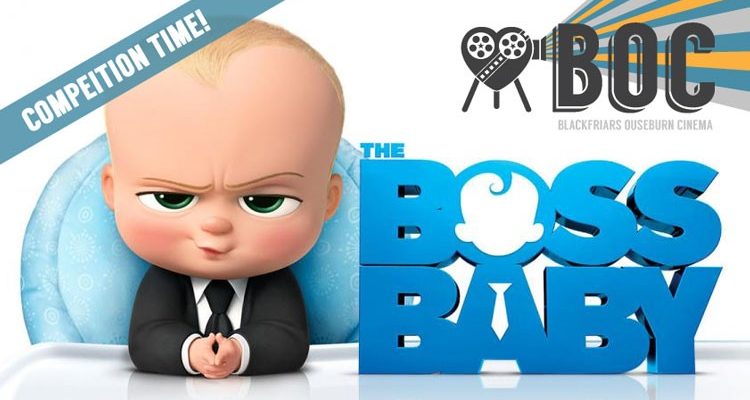 We’ve teamed up with Blackfriars Ouseburn Cinema to give you the amazing chance to win one of THREE pairs of tickets to ANY of their upcoming new release screenings in May and June!

The BOC is a not-for-profit cinema in Ouseburn that uniquely offers table service during films. They have recently started showing new releases and to celebrate they have offered this fantastic opportunity to see one of their upcoming shows in May and June.

The screenings include hilarious family comedy ‘The Boss Baby’ (featuring the voice of Alex Baldwin), ‘The Sense of an Update’ based on the novel by Julian Barnes, the Hollywood remake of ‘Ghost In The Shell’ starring Scarlett Johansson, wartime drama ‘Their Finest’ and the much-anticipated Marvel sequel ‘Guardians of the Galaxy Vol. 2.’

The screening times are as follows:

For the chance of being able to win one of three pairs of tickets to any new release in May or June at Blackfriars Ouseburn Cinema, simply complete the form below and answer the following question.

Q: Who provides the voice of ‘The Boss Baby’?

Entrants MUST put their own name AND the title of the film they wish to see in the ‘name’ field so that we can pass this information on to the cinema when the winners are drawn at random.

We will contact the winners via email on Tuesday 2nd May.