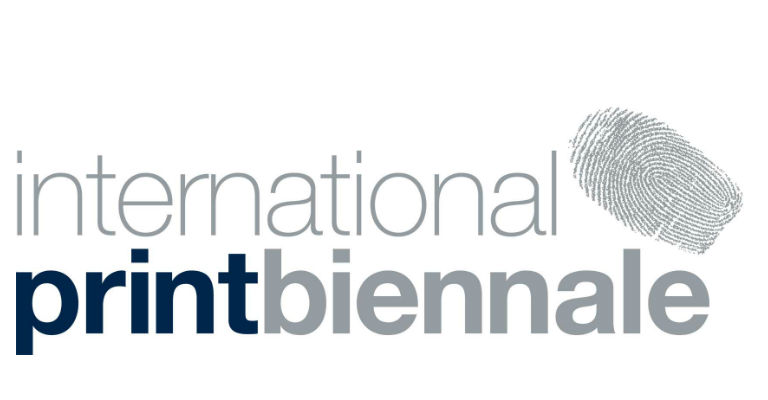 The 2016 Print Awards are the centrepiece of the International Print Biennale and showcase the most exciting artists working in print right now from across the world. Following an international call for artists, this exhibition, taking place across three venues, presents the work of 31 artists chosen from over 780 entries.

The international selection panel for 2016 Print Awards were Christiane Baumgartner, David Cleaton-Roberts and Sune Nordgren. Each selector also invited one artist and we are pleased to present works by Marina Bindella (Italy), Cornelia Parker (UK) and Adam Saks (Denmark).

Explore printmaking ideas and processes by artists from countries including Australia, Brazil, Canada, Germany, Japan, Poland, South Korea, UK and USA and also view the winners of the prestigious 2016 Print Awards prizes which will be announced on 16 September 2016.