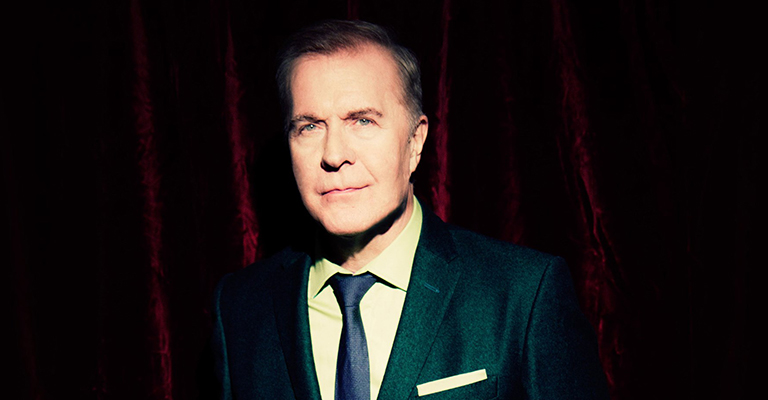 A mere 34 years since the release of one of the landmark albums of the 80s, ABC return to the scene of their most resounding triumph with the 27 May release of The Lexicon Of Love II on the Virgin EMI label.

Sonically doffing its cap to the original, The Lexicon of Love II features 10 brand new songs from the pen of ABC kingpin Martin Fry abetted by various musical cohorts. It might take a less innocent, more experienced view on affairs of the heart than its million selling predecessor, but it still concludes that all you need is love.

Foremost among Fry’s collaborators on the new album is Academy Award winning musician and composer Anne Dudley, who arranged the strings on the original Lexicon and has been the long standing conductor on ABC’s critically acclaimed sold out orchestral shows. Anne has provided orchestral arrangements that give The Lexicon Of Love II its signature sound, and has co written two of the key songs on the album: The Love Inside The Love and Brighter Than The Sun.

Please note: Under 14s should be accompanied by adult.