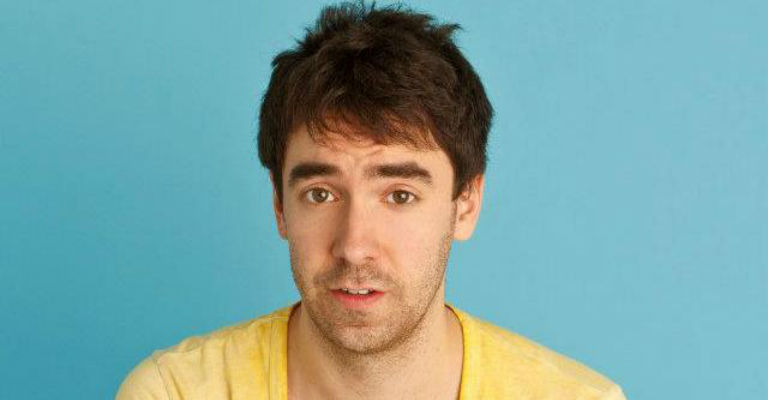 After his award-nominated, sell-out debut show, Adam Hess, star of Live at the BBC, is back and he’s cooler and taller than ever! He’s a funny guy, has good manners and no matter how dark or light it is when he leaves the cinema he’s always surprised.

‘For good-quality gags per minute, there is no better comedian on the Fringe’ Independent

Don’t worry about it. Honestly, it’s fine. Just get a ticket to see Rhys James bash out another hour of splash-hit, classic stand-up and definitely cool and not pretentious poetry and all will be forgiven.

‘A cut above his humdrum peers’ Independent

‘Has star in waiting running through him like Blackpool through a stick of rock’ Bruce Dessau, BeyondTheJoke.co.uk

The Guardian’s Best Joke of the Fringe 2015.