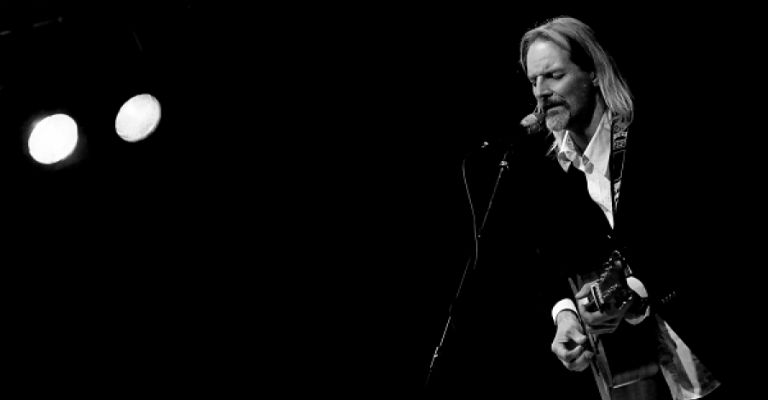 A talented, committed musician in his youth, Adrian Nation describes his first compositions as “the ramblings of a searching teenager”. He may ramble less these days, but his search continues, and he has evolved into one of the most insightful and incisive songwriters of his generation.

Influenced at an early age by the genius of Bob Dylan and the melodic fluidity of Mark Knopfler’s haunting guitar, Adrian’s teenage eyes and ears were truly opened when the late Isaac Guillory “played the guitar like I had never seen” (“Diamonds in the Stream”, Sowing Seeds, 2003). Reflecting on this experience Adrian says, “Suddenly the acoustic guitar was a much bigger instrument than I ever thought it could be. My mind was set.”

Adrian’s hectic touring schedule is testament to his popularity and quite exceptional guitar playing. The ceaseless cycle of touring and playing has continued unabated since the release of “Sowing Seeds” and has established him as a stalwart of the festival, folk and acoustic scene. It therefore beggars belief that the follow up to “Sowing Seeds” has been written, recorded and is now in post production.

Pivotal to all of this however, is the sublime guitar and voice of Adrian Nation. He is the central pillar around which these performances sit, and the songs are the very foundations upon which the superb “Fall or Fly” stands.