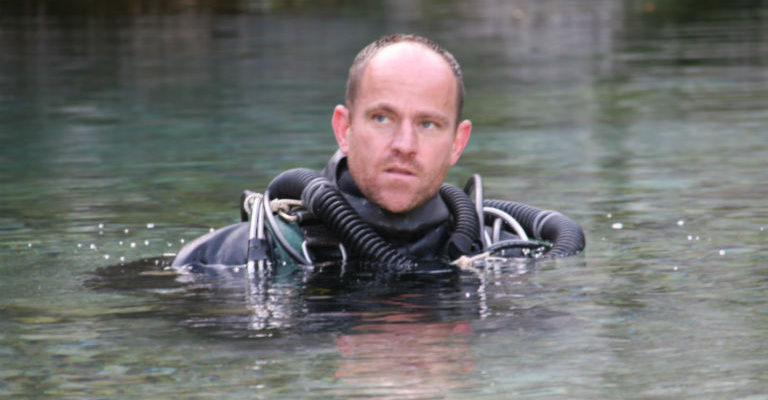 Jason Mallinson is a cave diver whose exploits have led him to set distance and depth records in caves all over the world, from the deep jungle caves of Mexico to the vast dive distances of Pozo Azul in northern Spain. Jason is a member of the UK’s international cave-dive rescue team. Naturally Jason became part of the high-profile and unprecedented rescue of the Wild Boar football team from Thailand’s Tham Luang Cave. Following the discovery of the trapped boys and their coach, Jason helped carry out the daring rescue plan. Hear the real story behind this extraordinary event.

Helen Glover is A professional rower and member of the Great Britain Rowing Team, Helen is a two-time Olympic champion, triple world champion, quintuple world cup winner and triple European champion. At the 2012 Olympic Games, Helen and her rowing partner Heather Stanning set the Olympic record and won the gold medal in the women’s coxless pairs. This was the first Olympic gold medal ever awarded for British women’s rowing.