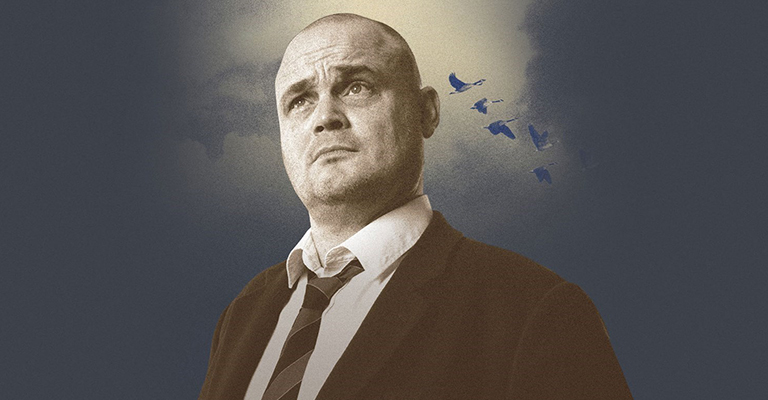 We live in troubling times. Europe. The NHS. Whatever the hell is going on in the Middle East. The gathering storm of fortnightly bin collections? Who knows where it will all end?