Bat out of Hell – The Meatloaf Story 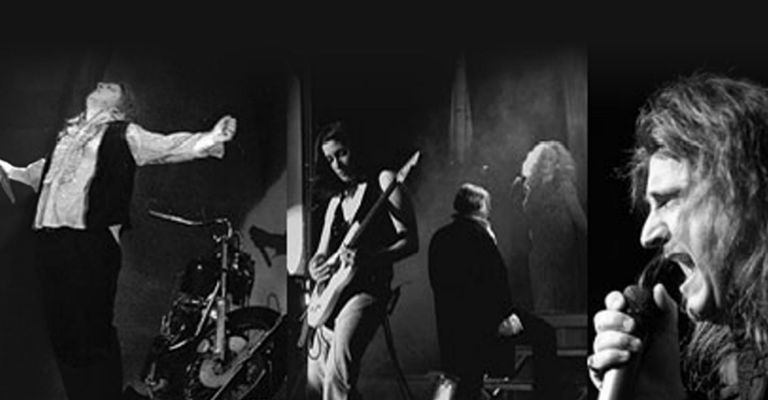 Steve Steinman, the creator and singing force behind some of the world’s bestselling rock musical shows brings you his all new hit show, Bat Out of Hell the musical concert that Rocks!

After his appearance on Stars in Their Eyes more than twenty-five years ago, as Meat Loaf, Steve has performed all over the world and now performs in his own right filling concert halls and theatres nationwide.

With LED screens, incredible stage set, superb live band and Steve’s well known sense of humour and stage presence the show will have you up on your feet, rocking out to the greatest Meat Loaf hits of all time – Paradise By The Dash Board Light, Took The Words Right Out Of My Mouth, Two Out Of Three Aint Bad, Anything For Love, Bat Out Of Hell, Dead Ringer For Love and many, many more.