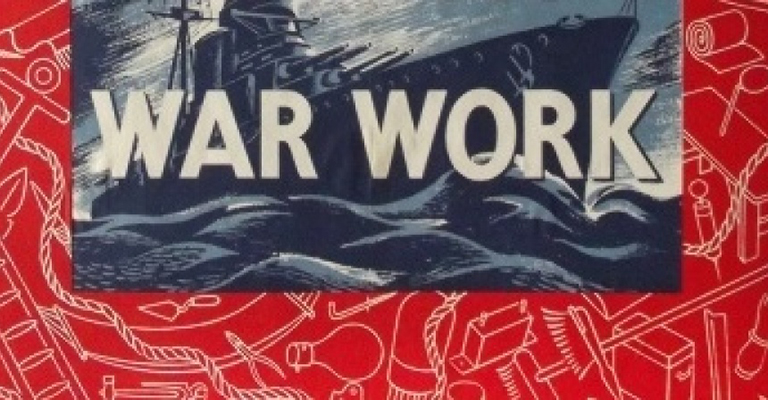 A small charge may apply for some activities

The Galaxy Force is under threat from the Dark Side. The Imperial Lord and his trooper are forming an army to take over the universe!

The Galaxy Knights are on an intergalactic search to find and recruit some brand new space warriors who will join the Galaxy Force and become an official Space Apprentice to take on the Imperial Army.

You will team up with the Space Master and his apprentice, the Galactic Prince and Princess, the Space Hunter and the Space Rogue to help defeat the Imperial Lord and the Imperial Trooper.

Bring your children to this unmissable, astronomical event and help defeat the Imperial Lord and save the universe.

Our future is in their handsâ€¦