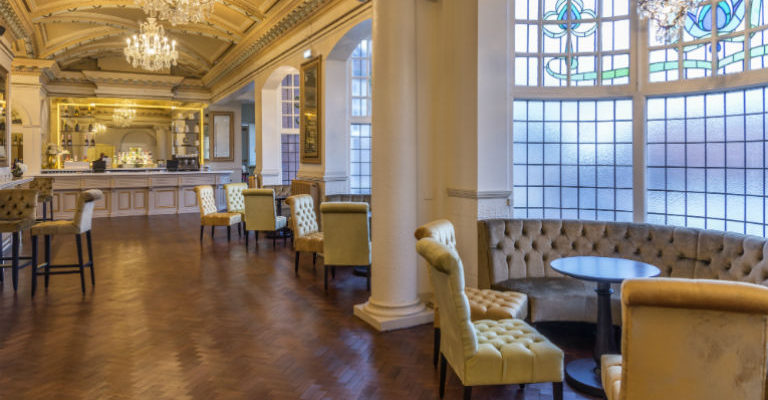 Join the team at Sunderland Empire for a BINGO MINGLE on Friday 10 August (2-4pm) in aid of their Charity of the Year, Age UK Sunderland.

Sunderland Empire announced Age UK Sunderland as their nominated charity earlier in the year and bucket collections have been in place since January and will continue throughout the year for up and coming shows including Madagascar the Musical, Wicked, Miss Saigon and the swashbuckling pantomime, Peter Pan.

Age UK Sunderland offers a range of services to support older people including the Essence Service which supports people in the early stages of dementia and their carers.

In addition to encouraging people to access mainstream community activities the Essence Service delivers a varied activity programme. As part of a mix of both structured and informal activities a series of community based outreach sessions have been established throughout the City of Sunderland.