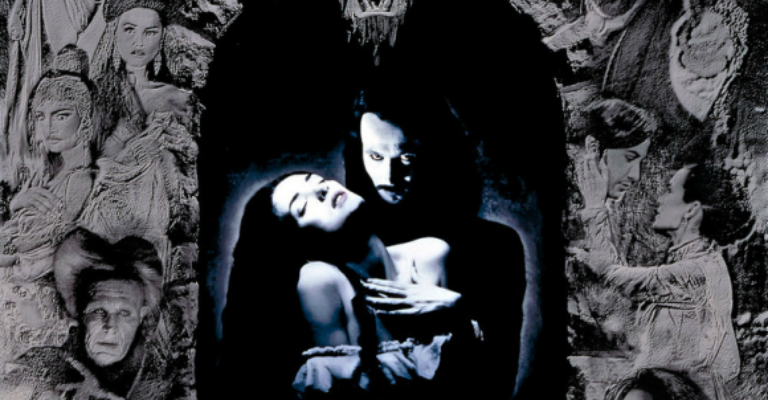 This adaptation, directed by Francis Ford Coppola, is closely based on Bram Stoker’s classic novel of the same name. A young lawyer (Keanu Reeves) is assigned to a gloomy village in the mists of Eastern Europe. He is captured and imprisoned by the undead vampire Dracula (Gary Oldman), who travels to London, inspired by a photograph of Harker’s betrothed, Mina Murray (Winona Ryder). In Britain, Dracula begins a reign of seduction and terror, draining the life from Mina’s closest friend, Lucy Westenra. Lucy’s friends, led by Dr. Van Helsing (Anthony Hopkins), work together to try and drive the vampire away.

Please note: This screening takes place in the Great Hall of Newcastle Castle Keep which is unfortunately inaccessible to wheelchair users. This is a fringe event taking place as part of Screen Demons – North East Horror Film Festival.

Tickets will go on sale for this and the others two screenings, on Friday 7 April at 12 midday, via the link below.