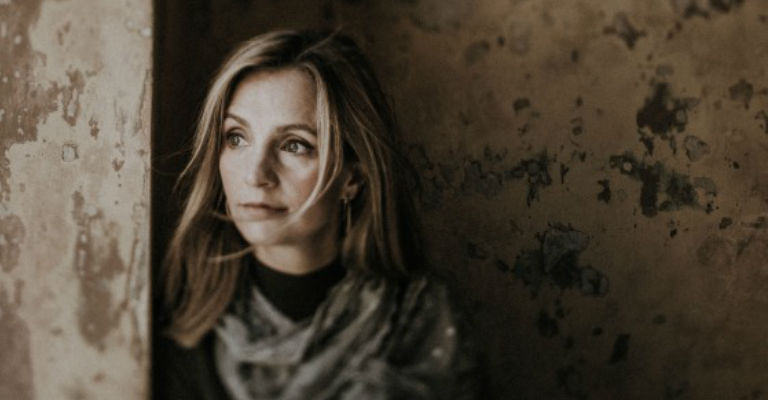 If you don’t know the voice of Cara Dillon, you’re in for a treat. If you are already amongst her legions of admirers around the world, you know you have something special in store.

Cara Dillon has one of those rare talents you only come across a handful times in your life. Her crystalline, angelic voice has the ability to reach inside the soul of a song with profound sweetness, poignancy and depth.

The Irish singer makes music that transcends genres and crosses barriers. Despite winning every folk award going, she confesses to being no purist, making music that reaches beyond the constraints and limitations of tradition.

“What may well be the worlds most beautiful female voice.” Mojo Magazine