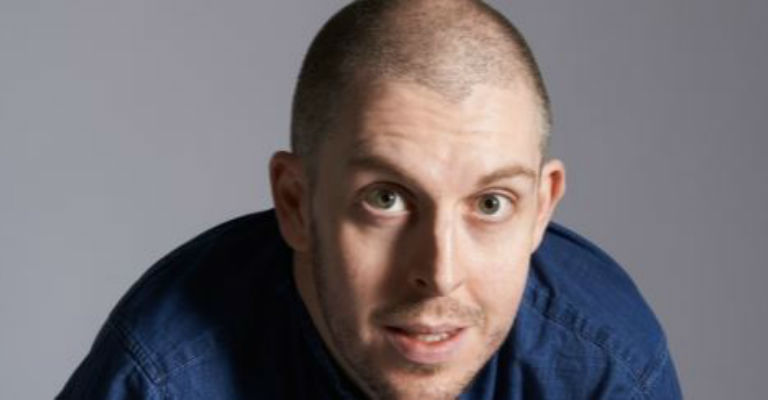 Join Carl Donnelly for an all new hour of funnies as he takes us through his thoughts on reaching the ripe old age of 34, the age that is statistically the happiest of your life. Following the mess that was his late twenties and early thirties (involving divorce, depression, hallucinogens and worse) Carl has now seemingly found peace in being a vegetable planting, self-hating liberal with a wide array of useless kitchen utensils and is trying to work out which life he prefers.

‘This man is a rare creature – he is inherently funny, and his stand-up feels natural and free flowing…proper tears-in-the-eyes, laugh-out-loud funny’ ***** Broadway Baby

‘Donnelly can provoke laughter out of anything’ **** Scotsman