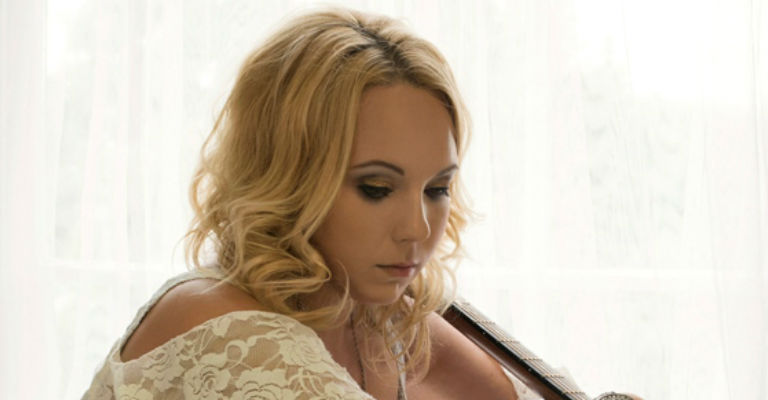 After four years of touring and festival appearances, guitarist and singer-songwriter Chantel McGregor followed up her critically acclaimed debut solo album Like No Other with the release of her highly anticipated album Lose Control in 2015.

Her live show will feature songs from the album that not only salute contemporary rock, but show her gradual transition from conventional Blues to a harder, bigger and bolder rock sound with progressive influences.