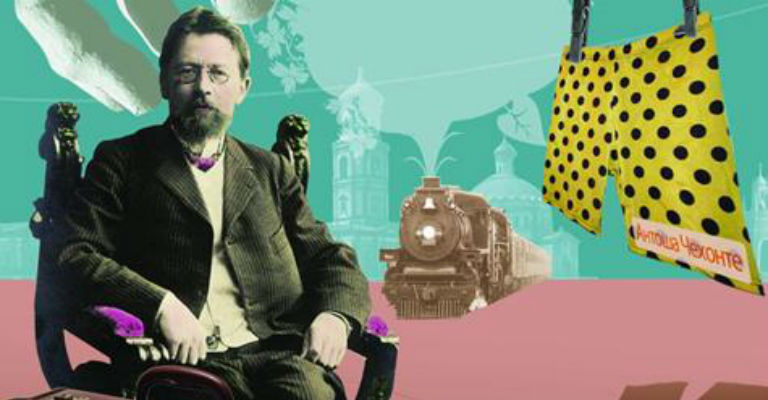 European Arts Company presents a hugely entertaining collection of classic one-act farces by Anton Chekhov, including The Evils of Tobacco, The Dimwit, The Bear, Swan Song and The Proposal.

This is Chekhov as you’ve never seen him before – funny! Originally performed in Russian vaudeville theatres, these bittersweet plays are Chekhov at his comic best – before The Seagull got stuffed, Uncle Vanya fired blanks, The Three Sisters started moaning and The Cherry Orchard was ‘car-parked’.