Classic Clapton performed by After Midnight 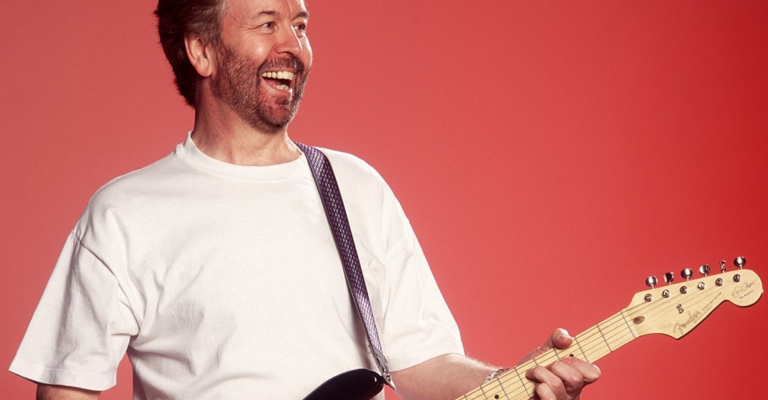 The World’s No1 Eric Clapton Tribute Band, featuring front-man Mike Hall, will be making a welcome return to the PLAYHOUSE in April. This time, they will be celebrating 32 years on the road.