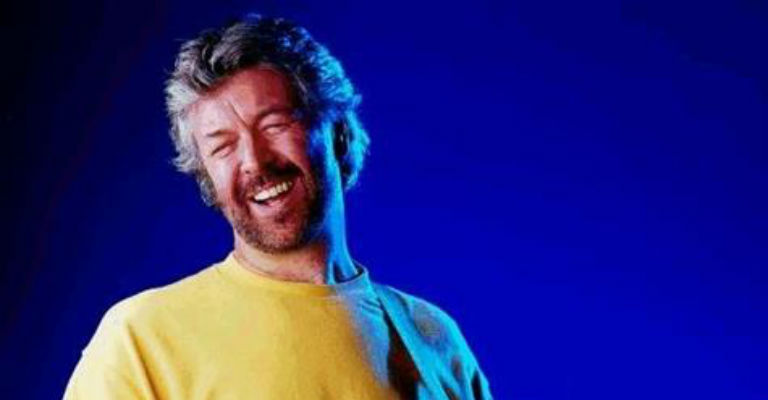 Featuring front-man Mike Hall who not only looks like Eric, he sings and plays guitar like him too!  Mike was born in Durham so this is a special “home-coming” for him.

The band was formed in 1985 long before the term “tribute band” was invented.  Tyne Tees Television made a documentary about them called “Cover Their Tracks”.  The programme was shown in August 2000 and received rave reviews, leading to national recognition.