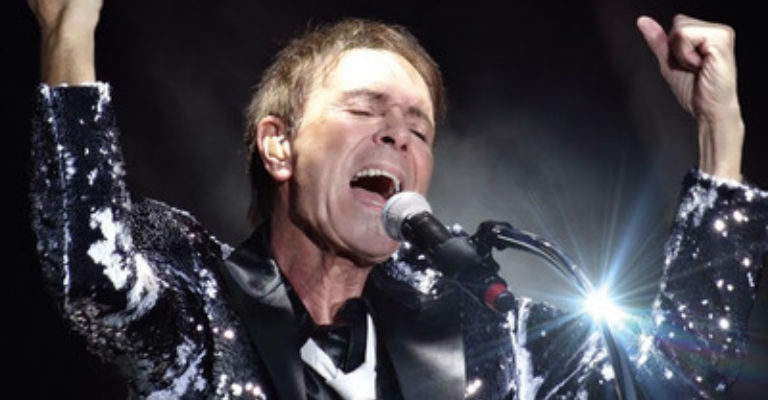 “To sustain any career for 60 years is amazing. To do it in the field of music is rare indeed and Cliff has achieved it with style and quality throughout.” says BBC Radio 2’s Ken Bruce.

Cliff Richard has announced that he will be touring the UK and Ireland again in 2018, he had the following to say:

“I am so happy to announce that I will be doing a tour to celebrate my 60th Anniversary in the music business. I cannot believe it is already 10 years since my 50th Anniversary in 2008 – so much has happened, and I’m very grateful that you have kept me busy!    I am truly delighted to be performing the 58-18=60 Tour, in September and October 2018 in a series of concert hall venues. I hope you will join me….. I simply can’t wait! – see you next year!”

Tickets for Cliff Richard are on sale Saturday 28 October from 10am and can be purchased online at www.theatreroyal.co.uk or from the Theatre Royal Box Office on 08448 11 21 21 (Calls cost 7p per minute plus your phone company’s access charge).