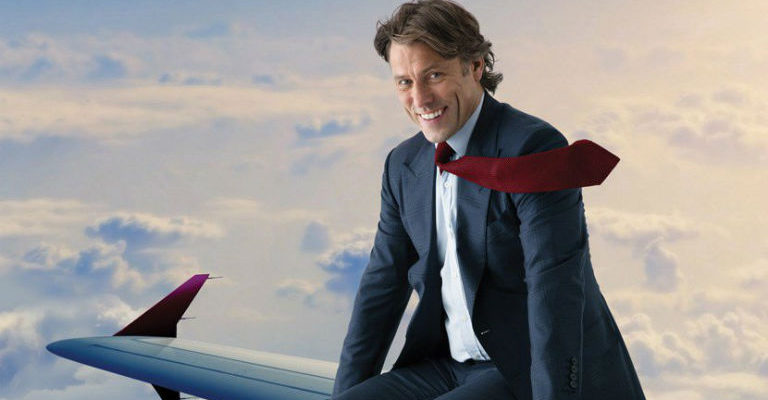 Winging It  will see John back on stage for his fifth UK tour, performing in his own inimitable style.  His last tour Supersonic was watched by more than 500,000 people and received huge critical acclaim.  Rollercoaster in 2012 was another sell out, and followed the successes of his Sunshine tour in 2011 and the Elvis Has Left The Building show in 2010, for which he was nominated for an Edinburgh Comedy Award.

John Bishop has had an incredible career.  Within three years of his first ever comedy gig, John was playing to sold-out arena audiences across the country and released the fastest selling stand-up DVD in UK history.

Please note, this show is not suitable for under 16 years.