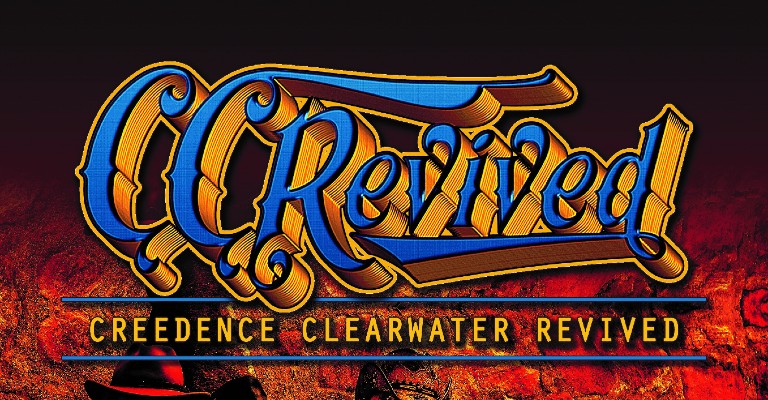 The Creedence Clearwater Revived line up is made up of two current members of The Troggs:  Chris Allen and John W Doyle and the foundation of the band is laid down by 1960’s Rock and Roll Veteran Walter Day.

This is a rare chance to see a classic British Blues Icon perform a classic American Set.

Johnnie and the band will also add many other iconic CCR songs to the show making it an amazing and highly accomplished two-hour set.