Cymbeline - The Royal Shakespeare Company, Live From Stratford Upon Avon 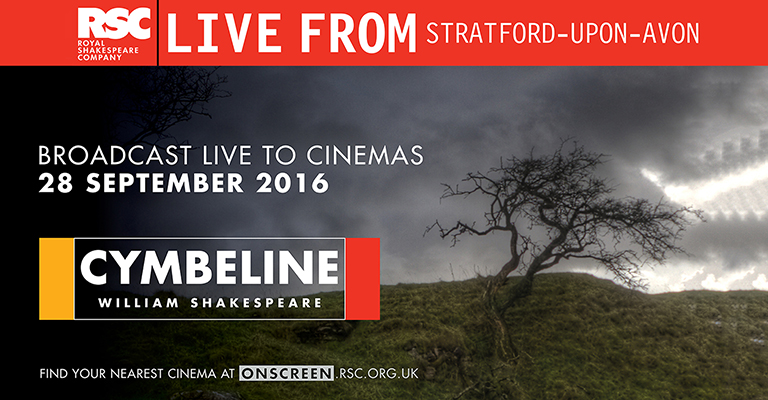 Cymbeline is a ruler of a divided Britain. When Innogen, the only living heir, marries her sweetheart in secret, an enraged Cymbeline banishes him. But a powerful figure behind the throne is plotting to seize power and murder them both. Innogen embarks on a dangerous journey that will reunite Cymbeline with a lost heir and reconcile the young lovers. Melly Still directs Shakespeare’s rarely performed romance.

Join us for this live cinema screening on the 28 September, broadcast live from the Royal Shakespeare Theatre. Feel part of the action from your seat.