CANCELLED Dame Stella Rimington: My life in MI5 (adults only) 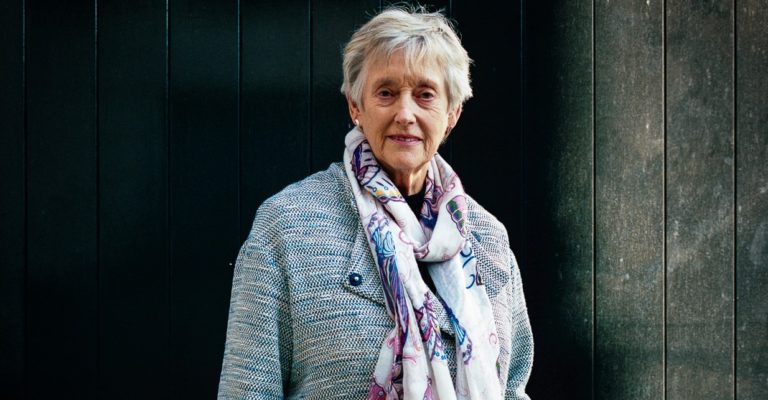 Life’s Spy Season is beginning with an evening with the former Director General of MI5.

Dame Stella Rimington, who is known to billions of people worldwide as the role model for the character M played by Dame Judi Dench in the James Bond 007 films, will speak candidly about her life and career, including some personal anecdotes.

The event is being held in the build-up to the highly-anticipated release of the 25th James Bond 007 film, No Time to Die, which will open in cinemas on 3 April 2020.

Dame Stella was appointed Director General of MI5 in 1992 – the first woman to take the post and the first to be publicly named in the Government’s new spirit of openness. She is now an internationally-renowned thriller writer; her autobiography, Open Secret, caused a sensation and her most recent thriller, The Moscow Sleepers, is a bestseller. Both books will be available for sale at this event and Dame Stella will sign copies after the talk.​​​​​​

Doors will open to visitors at 6.00pm, with Dame Stella’s talk beginning at 6.30pm. From 7.45pm onwards, following the talk and Q&A, there will be an opportunity for visitors to get their book(s) signed by Dame Stella.