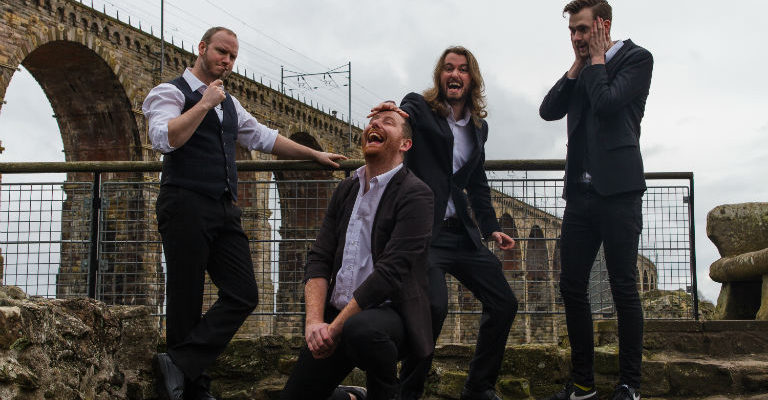 Showcasing their signature brand of Improvised Comedy, with additions from filmed and live sketches written by the team. Taking elements from “Whose Line Is It Anyway?”, “Fast and Loose” and “Mock the Week”, Damp Knight couples it with audience suggestions, participation and a lack of preparation for a night of comedy that will not soon be forgotten.