David Baddiel- My Family: Not the Sitcom 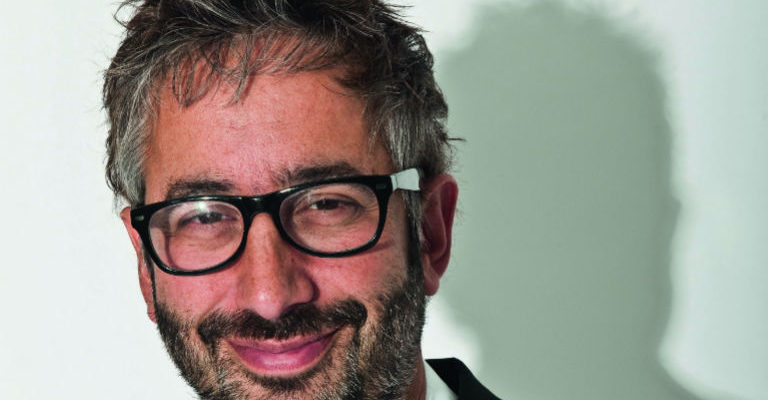 This is a show about memory, ageing, infidelity, dysfunctional relatives, moral policing on social media, golf, and gay cats. A massively disrespectful celebration of the lives of his late sex-mad mother and dementia ridden father. Come and be offended on David’s behalf.