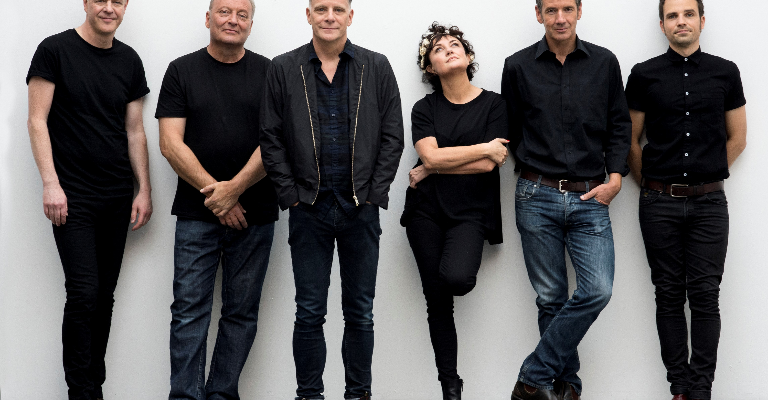 To Be Here Someday – Celebrating 30 Years of Deacon Blue

2018 sees the band play some of their biggest ever shows. Their Autumn tour includes a return to London’s iconic Hammersmith Apollo (for the first time in 10 years), as well as three arena shows in Liverpool, Aberdeen and, with what is set to be an electrifying end to the tour, the Hydro in the band’s home town of Glasgow.

The tours title ‘To Be Here Someday’ is a line from their iconic single ‘Dignity’ and encapsulates the band’s hopes, their passion and joy in being able to share with their fans the biggest songs from throughout their career. As has become a feature of their live shows, they will present a set list that will change night by night but will always be full of classic Deacon Blue.

To celebrate 30 Years of Deacon Blue, pop down to Newcastle racecourse for a wonderful day at the races, followed by an evening of entertainment.