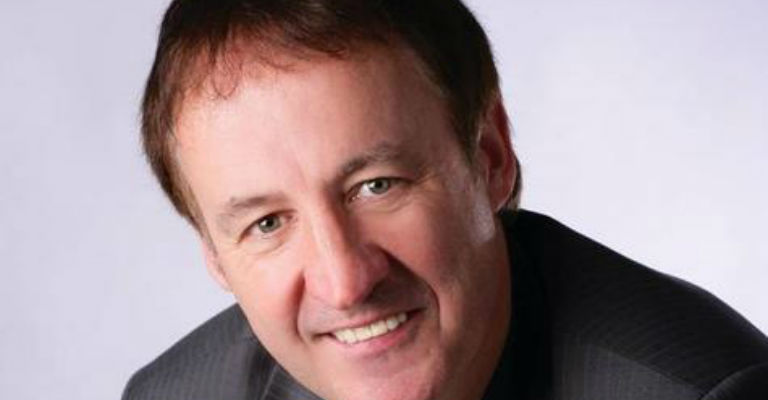 A toe-tapping night of classic country!

Declan Nerney hails from Drumlish in the Co Longford and has been at the forefront of Irish Country music now for several decades, known near and far for his energetic showmanship with the unique Nerney big band sound that has rightfully carved his name right at the top of showbiz.  To date Declan has appeared on over 50 Tv shows and has won countless accolades and awards along his glittering career which is going as strong today as it was from the day he first began.  He’s playing to packed dance halls and theatres on a weekly basis and has legions of fans all over the world. Some of his biggest hit songs include Stop The World, The Marquee In Drumlish and The Three Way Love Affair.