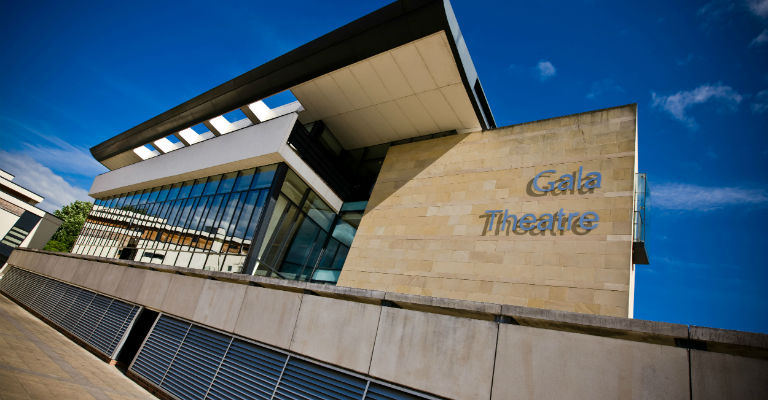 Donnie Darko (Jake Gyllenhaal) is a bright and charming high-school student who also has a dark and willfully eccentric side: He does little to mask his contempt for many of his peers, and enjoys challenging the authority of the adults around him. Donnie is also visited on occasion by Frank, a monstrous six-foot rabbit that only he can see, and who often urges him to perform dangerous and destructive pranks. Late one night, Frank leads him out of his home to inform him that the world will come to an end in less than a month; moments later, the engine of a jet aircraft comes crashing through the ceiling of Donnie’s room, making him think there might be something to Frank’s prophesies after all. The rest of Donnie’s world is only marginally less bizarre, as he finds himself dealing with his confused parents (Mary McDonnell and Holmes Osborne), his college-age sister (Maggie Gyllenhaal), his perplexed analyst (Katherine Ross), a rebellious English teacher (Drew Barrymore), a sleazy self-help expert (Patrick Swayze), and a new girl at school who is attracted to his quirks (Jena Malone)