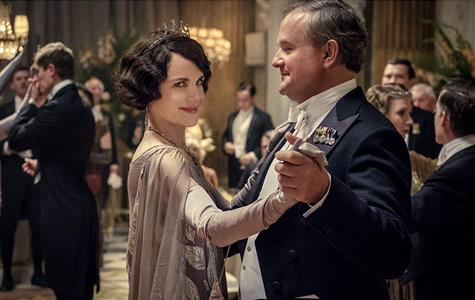 The story of the Crawley family, wealthy owners of a large estate in the English countryside in the early 20th century continues in 2019 with the series first film in which the aristocratic family and their staff have to prepare for an unexpected visit from the King and Queen.

PREVIEW: Sunderland Empire is set to impress as ‘Must-Sees’ unveiled in NEW What’s On Guide!

With a jam-packed season to look forward to, there’s plenty to enjoy at the Sunderland Empire!

PREVIEW: Make memories that will last a lifetime at the Gala Theatre

There will be fun for all the family at a County Durham theatre this spring thanks to a variety of uplifting productions aimed at younger audiences.