Dylan Moran – We Got This 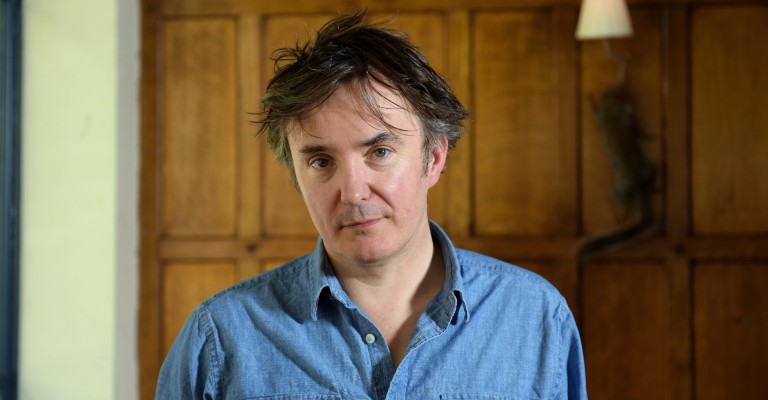 Moran is well known and loved for his roles in Black Books, Shaun of the Dead, Notting Hill. A staple of early noughties comedy, he earned himself a loving audience. As equally celebrated is his stand-up, having secured a career-making Perrier award in 1996. Having previously taken to the stage of the Tyne Theatre and Opera House with hit shows ‘Dr Cosmos’ and ‘Off the Hook’ Moran is now back on the road with a brand-new tour, doing what he does best – offering his unique take on love, politics, misery and the everyday absurdities of life.

We Got This is the brand-new show from BAFTA and Perrier award winning comedian Dylan Moran. It promises to be a joyously furious romp through the frustration and folly of modern-day life.

Moran has been called the Oscar Wilde of comedy and his famed style – deadpan, witty, and crackpot lyricism. His stand-up provides an unmissable journey through his interpretations of the world, swerving cliche to offer a cutting blow to our idiosyncrasies.

“He’s punch-drunk, pissed off and sick of it all, but determined to at least wring as much black humour out of proceedings” — The Independent

“Trumping Shakespeare, he reduces life to four ages: “Child, failure, old and dead”. Faced with one-liners as killing as that the world suddenly seems a better place.” — The Telegraph

“His comedy takes on an existential dimension, as tubby, nicotine-starved, emasculated Moran comes to represent the struggles we all wage for meaning and connection” — The Guardian

“In his heightened ideas and vocabulary, Moran compulsively swerves clichés as he builds up layers of laughs… funny and fascinating, and utterly deserving of his place in the modern classics” — The Times

Tickets for Dylan Moran – We Got This are on sale Thursday 4th November 10am.

Booking details and more information for Dylan Moran – We Got This: bit.ly/TTdylanmoran