Ellen Heck: A Small Production of Alice in Wonderland 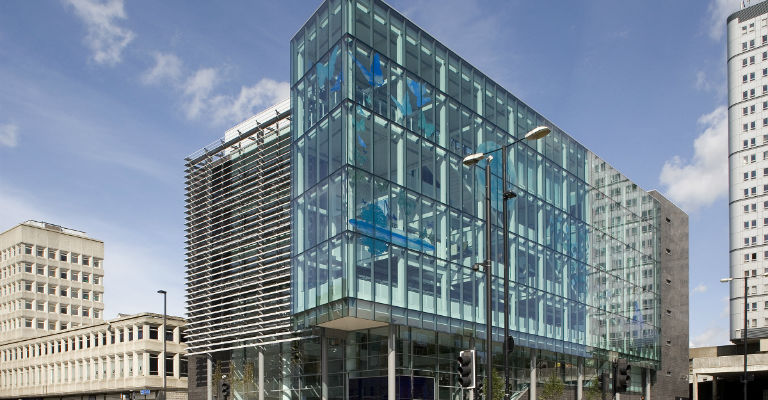 A series of portraits of girls in costume from a children’s production of Alice in Wonderland. In Heck’s ongoing exploration of the complexities of identity and costume, these prints capture each child’s relationship to her character as well as her reaction to others in the cast. The young girls inhabit their characters and reveal their own identities through body language. These beautifully observed prints combining woodcuts and drypoint are recent works by Ellen Heck, winner of two awards as part of International Print Biennale in 2014, including the V&A print prize for her series ‘Forty Friedas’.