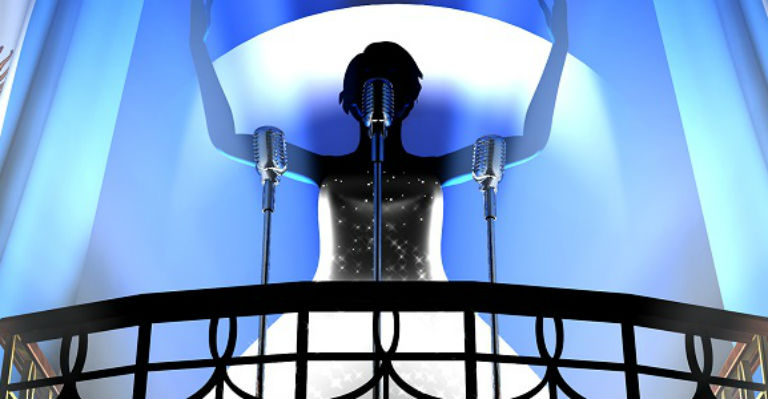 After our multi-award-winning production of Sunset Boulevard, Durham Musical Theatre Company (DMTC) is privileged to be bringing to Durham for the first time, the Lloyd Webber and Tim Rice mega-hit, Evita.

Evita charts the story of Argentine political leader, Eva Perón, the second wife of Argentine dictator, Juan Perón, from her humble beginnings through to the extraordinary wealth, power and status which ultimately led her to be heralded as the ‘spiritual leader of the nation’ by the Argentine people.

Evita opened in London in 1978 and made an overnight star of its leading lady, Elaine Paige. David Essex played the narrator, Che, with Joss Ackland as Perón. The following year, the show opened on Broadway, starring Patti LuPone, Mandi Patinkin and Bob Gunton.

The score of Evita, including: High Flying, Adored, On This Night of a Thousand Stars, Oh, What a Circus, Another Suitcase in Another Hall and the iconic Don’t Cry for Me, Argentina, became an instant sensation.