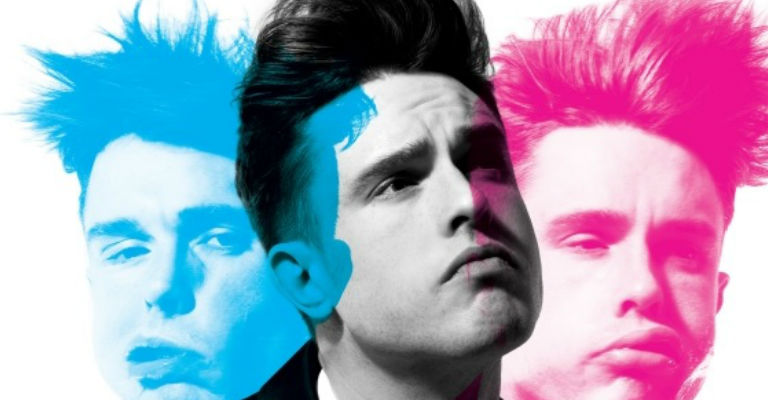 After the huge success of his 2016 tour, that gobby little toerag Ed Gamble is back with a brand new lumbering beast of a comedy show.

“… a master of unlocking the humour in everything” ★★★★ The List

“Creative and clever humour that leaves the audience in stitches.” ★★★★ Edinburgh Festivals Magazine