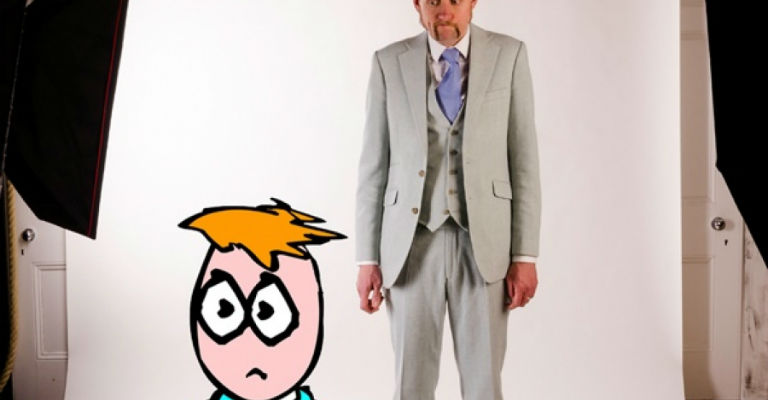 The world’s first and only Human/Cartoon double-act who have appeared on stage and screen all over the world including the Royal Variety Performance. They have received a Perrier Award nomination and won a Writer’s Guild Award.  This is their brand new show – their first show for adults in 12 years together.