Funny Way To Be Comedy - Nick Helm: There Is Nothing You Can Do To Me 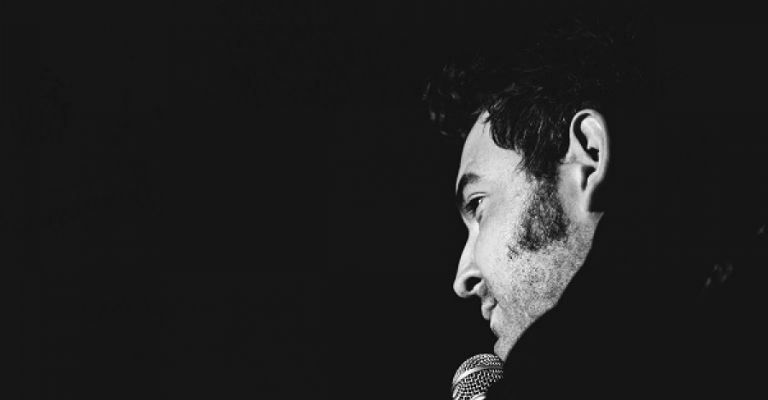 Stop fearing the worst. It’s already happened. So instead of crying about it, why not crawl out of your homemade nuclear fallout shelters and bear witness to Living Legend and National Treasure in waiting Nick Helm as he delivers some home truths about life and love.
This is a call to arms to anyone that feels hard done by and short-changed by this ugly new world. Let’s believe in a better world. Let’s believe in Nick Helm.
British Comedy Award winner, double Edinburgh Comedy Award nominee, BAFTA nominated filmmaker and star of BBC3’s Uncle, Heavy Entertainment, C4’s Loaded, Live at the Apollo and regular on 8 Out of 10 Cats Does Countdown, Nick Helm sets off on his first national tour in order to bring his unique blend of high octane stand up, music and poetry, in person, to the people.
Age 16+