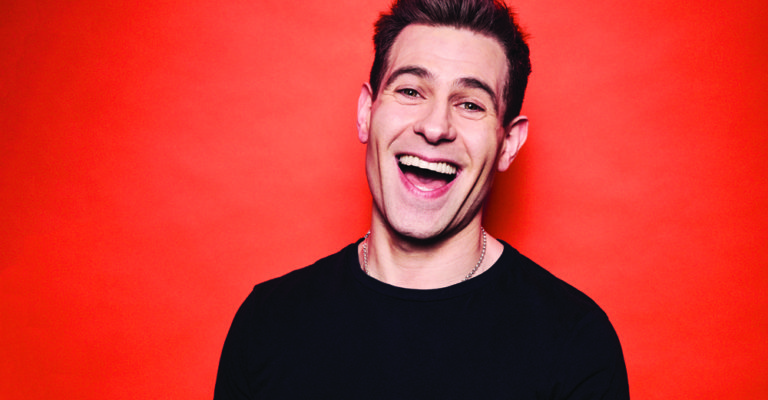 After three hugely successful BBC series as Lee Nelson, multiple sell-out tours and various court appearances following world-famous stunts on Theresa May, Sepp Blatter, Donald Trump, Kanye West and Britain’s Got Talent, the award-winning comedian unleashes his funniest creation yet… himself!
Fresh from a critically-acclaimed, sell-out run at the Edinburgh Fringe Festival, Simon takes his debut stand-up show 100% Simon Brodkin on a nationwide tour. One of The Guardian’s ‘Top Shows At The Fringe’ & One of The Evening Standard’s ‘Best Comedy Shows at The Fringe’

For more information on Simon Brodkin go to https://www.simonbrodkin.com/