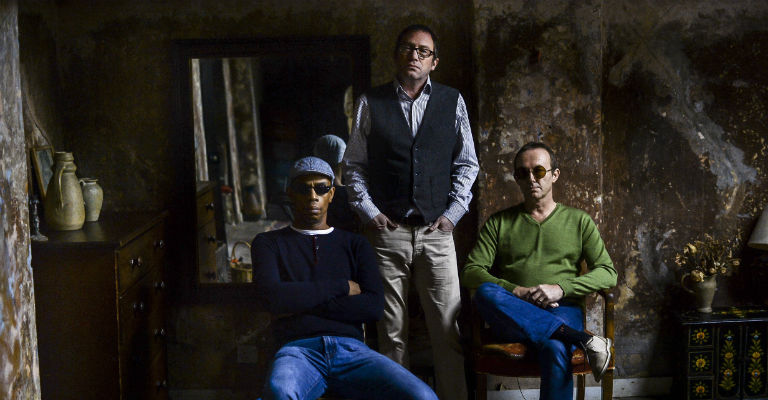 The North East’s biggest live music event returns this summer, bringing with it a huge line-up of high profile acts.

Hardwick Live will return to Hardwick Hall in Sedgefield, County Durham on Saturday 19 August with an array of musical legends topping the bill.

The Hardwick Live event will also include a timely performance by acclaimed tribute act The Bootleg Beatles, to mark the 50th anniversary of the release of Sgt Pepper album.

Ocean Colour Scene shot to fame in 1996 with the release of the Moseley Shoals album, which spawned a number of hit singles including The Riverboat Song, The Day We Caught the Train and Hundred Mile City.

The Birmingham band got their big break after the album caught the attention of Chris Evans, who championed the album on his BBC Radio 1 show and then used a riff from The Riverboat Song as part of his Channel 4 TV show, TFI Friday.

Libertines founder and indie-icon Pete Doherty will be returning to his North East roots as part of the heavyweight line-up, after finding himself back in the spotlight following the release of his Hamburg Demonstrations album last year.

Fronted by the legendary Huey Morgan, the band are perhaps most famous for their 1996 hit Scooby Snacks, taken from the Come Find Yourself album which spent more than a year in the UK album chart.

London singer Gabrielle is a multi-platinum selling artist who boasts two BRIT awards, two Mobos and an Ivor Novello among her accolades.

With early hits including Dreams, Give Me a Little More Time and Walk on By, Gabrielle collaborated with East 17 on the 1996 classic If You Ever, and then enjoyed further success a few years later with hits Rise and Out of Reach, which was used on the soundtrack to Bridget Jones’ Diary.

Also appearing will be British punk legends Buzzcocks who last year celebrated their 40th anniversary and will be heading to Hardwick Live as part of a US and European tour.

Two-time Grammy award-winners Soul II Soul have been stars on the club scene since 1989. Headed by producer/singer/songwriter Jazzie B OBE, the band hit the big time in 1989 with Keep on Moving featuring vocalist Caron Wheeler.

They scored their first number one that same year with Back to Life, which made them a household name the world over and is now regarded as one of the most iconic songs of that era.

Brand New Heavies will return to the region as they enjoy a resurgence of popularity with fans of all ages, thanks to their cool soul and funk sound.

The 90s favourites, whose hits include Dream on Dreamer and Midnight at the Oasis, have had a busy 12 months touring Europe and Japan, and remain in high demand across the world.

As well as the big name crowd pleasers, Hardwick Live will feature a number of up-and-coming acts from the region and across the UK, along with a number of DJs and comedians.

John Adamson, owner of Ramside Estates which runs Hardwick Live, believes this year’s line-up is the strongest to date. “It is a pleasure to be able to announce the return of Hardwick Live in 2017, particularly after its sabbatical last year,” he said.

“And of course we’ve also got the amazing show by Madness the night before so this really is going to be a weekend of incredible music at Hardwick.”

PREVIEW: When the Birds Sang: Ideas Catcher with The Hullabaloo

The Hullabaloo would like to invite children up to the age of 10 to draw a picture, write a poem, send a few words, or make a video about what they are thinking and how they are feeling to inspire The Hullabaloo to do some brilliant things.