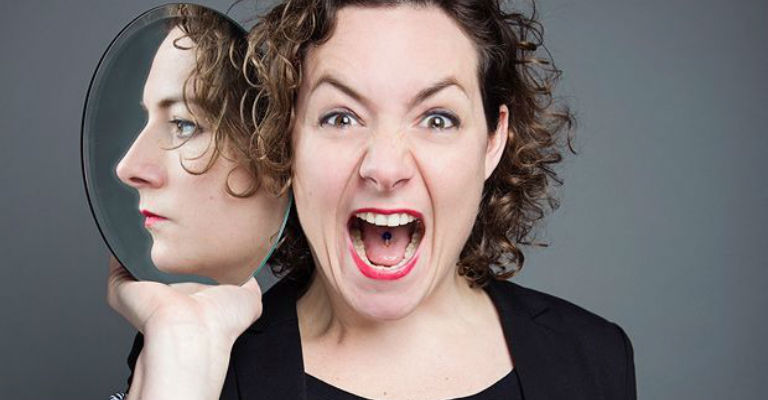 The brilliant Jessica Fostekew, a regular on BBC Radio 4, started stand-up in 2008, with her debut Edinburgh Festival show in 2011 garnering her award nominations. Joining Jess is the brilliant Tom Ward, who has made a name for himself in comedy as a finalist in the BBC Radio New Comedy Award 2014, Leicester Square New Comedian Final 2013 and NATY Final 2014. Host for the evening is the cheeky Pete Otway.