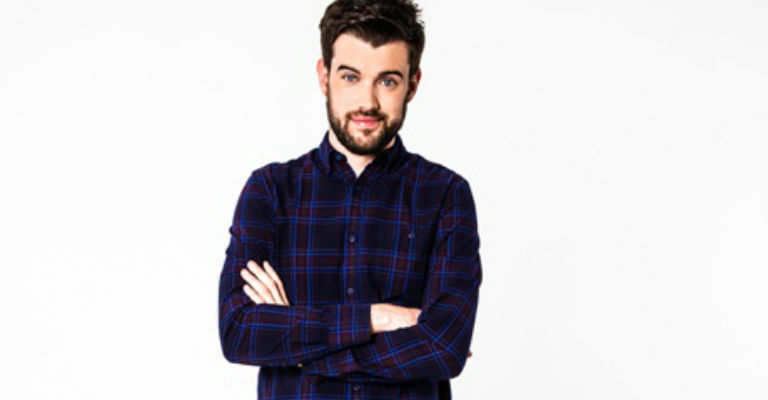 Multi award-winning stand-up comic Jack Whitehall is back on tour and bringing his brand new live show to theatres across the country. JACK WHITEHALL: AT LARGE is the biggest tour ever from one of the UK’s hottest comedy stars. Fresh from hosting the Royal Variety Performance and starring in Bad Education and A League Of Their Own, this is your chance to catch Jack at his dynamic best, live on stage!