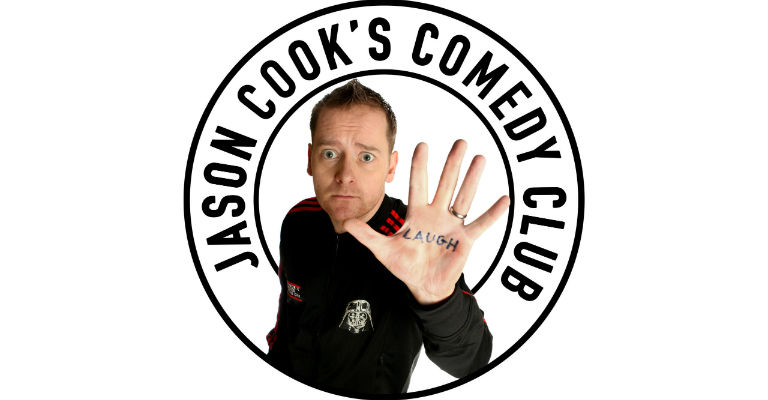 Jason Cook: Award-winning comedian, creator and writer of BBC2’s “Hebburn” returns to Hexham with the finest big name TV comedians for another night of laughs like no other. Jason said “We ran one show in November last year to test the water and see how the Hexham crowd took to us, but it sold out really quickly and the atmosphere was electric so I’d be daft not to put another one on!”

Jimmy McGhie: As seen on Russell Howard’s Good News. A highly regarded young stand-up and comic performer, Jimmy performs on the UK and international comedy circuit to great acclaim and is a regular at the exclusive Melbourne Comedy Festival as well as premier comedy venues across the globe.

Paul Sinha: A critically acclaimed international stand up comedian of many years standing who first achieved media recognition in 2006 when his solo show Saint or Sinha was nominated for the If comedy (formerly Perrier) award at the Edinburgh Festival. Since then Paul has appeared in the first two TV series of the Stewart Lee Alternative Comedy Experience, made frequent appearances on Radio 4 favourites The News Quiz, Just a Minute, and The Now Show. As a live comic, Paul has performed several extremely well received National and International solo shows and in 2014 was voted “Best Club Comedian” in the annual Chortle Awards.