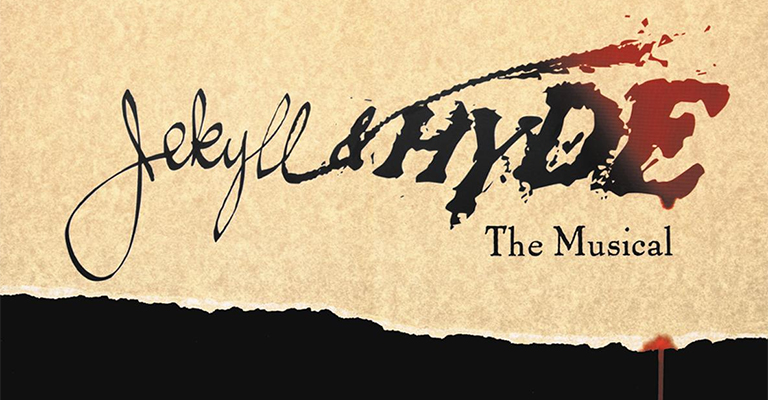 After the sell out success of last year’s The Phantom Of The Opera, GTSS bring Robert Louis Stevenson’s classic and gripping thriller Jekyll & Hyde to life.

An evocative tale of the epic battle between good and evil, the classic story follows a brilliant doctor whose experiments with human personality create a murderous counterpart. Convinced the cure for his father’s mental illness lies in the separation of man’s evil nature for good, Dr. Jekyll unwittingly unleashes his own dark side, wreaking havoc in the streets of late 19th century London as the savage and maniacal Edward Hyde.