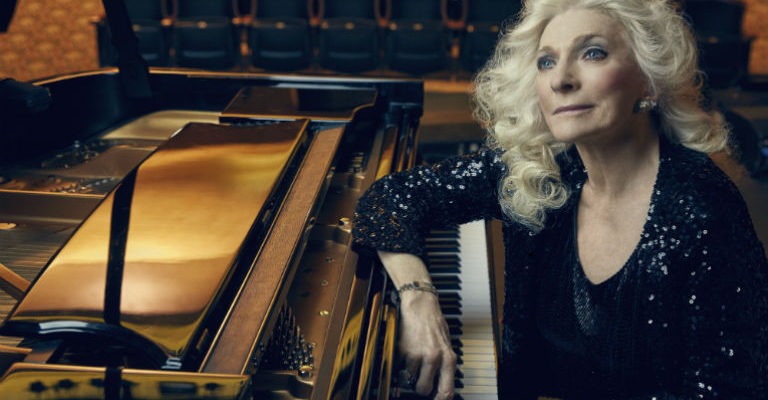 Judy is esteemed for her imaginative interpretations of traditional and contemporary folk standards and her own poetically poignant original compositions.

Her stunning rendition of Joni Mitchell’s Both Sides Now from her landmark 1967 album, Wildflowers, has been entered into the Grammy Hall of Fame. Judy’s dreamy and sweetly intimate version of Send in the Clowns, a ballad written by Stephen Sondheim for the Broadway musical A Little Night Music, won Song of the Year at the 1975 Grammy Awards. She’s garnered several top-ten hits, as well as gold and platinum-selling albums.