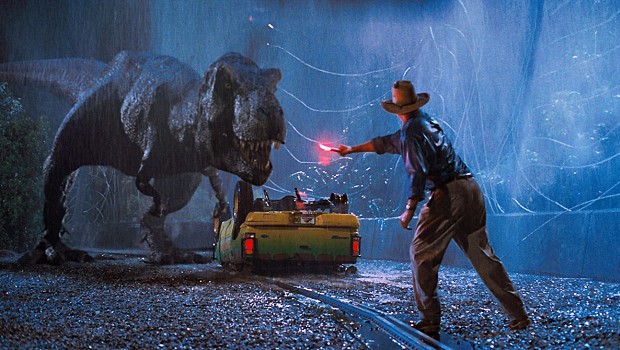 See Steven Spielberg’s classic back on the big screen!

An adventure 65 millions years in the making…

An ambitious billionaire has harnessed scientific advancements and technology to bring dinosaurs back to life through advanced cloning. And that breakthrough has led him to build Jurassic Park – a new theme park on a remote island near Costa Rica, where the prehistoric animals are allowed to roam in captivity.

But as a preview tour of the park takes place, a major power breakdown causes the island’s security systems to fail, allowing the dinosaurs to break captivity and run amok.Forced to try to escape the island, it’s first tourists are caught in a race for survival.