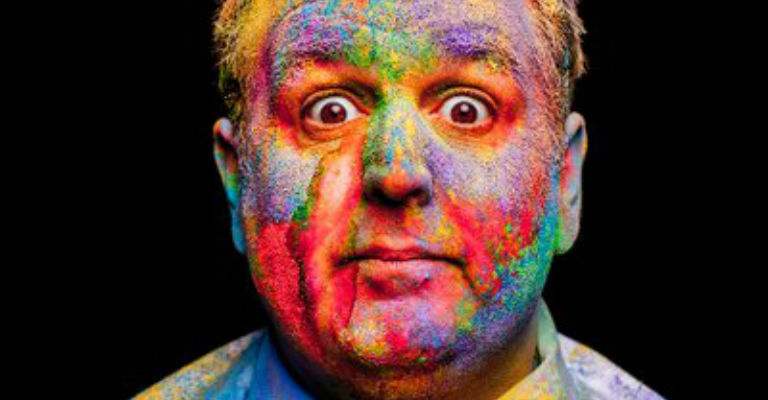 From Live at the Apollo, The News Quiz and Fighting Talk. A little slimmer but still as ‘belly laugh funny’ Manchester Evening News, everyone’s favourite northern charmer is back on the road and better than ever.

After touring last year’s show, of which The Guardian said ‘the amount of first-rate comic craft that goes into his deceptively simple routines is worthy of admiration’ he’s had a think about people. And feelings. About people Justin knows, their feelings and how he feels about them. And they about him.

‘He charms the pants off the crowd’ Sunday Times

‘Simultaneously down-to- earth and out of this world’ List