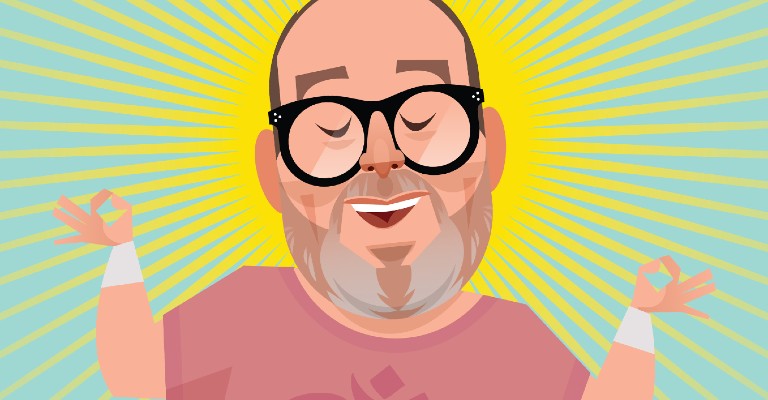 And he’s got a new suit.

Justin has performed around the world and his TV and film credits include tiger-faced Young Kenny In Phoenix Nights, Ken Loach’s Looking for Eric, Live At The Apollo, Michael McIntyre’s Comedy Roadshow ,8 out of 10 Cats and Alan Davies: As Yet Untitled.

He has won Celebrity Mastermind majestically, won fortunes for charity on Celebrity Storage Hunters and lost even more magnificently on Celebrity Eggheads and Pointless Celebrities (twice)

“SIMULTANEOUSLY DOWN TO EARTH AND OUT OF THIS WORLD” List

On radio he has written and starred in two series of his own Radio 4 sitcom Everyone Quite Likes Justin and often appears on Radio 4’s The News Quiz. He’s a regular on 5 Live’s Fighting Talk. He is also a frequent guest on Shaun Keaveny’s Breakfast Show and Radcliffe and Maconie in The Afternoon (both 6 Music) and often pops up on TalkSport.

Justin’s critically acclaimed podcast, About 30 Minutes, No More Than 45 has had over a million downloads and recently celebrated its 100th episode.