Kirsty Wark: The House by the Loch 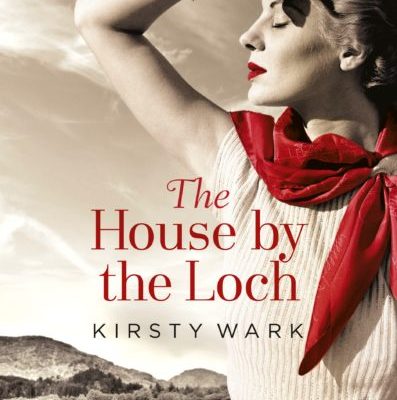 Join leading broadcaster Kirsty Wark as she discusses her latest novel, The House by the Loch. Set in 1950s Scotland, against the backdrop of the remote Loch Doon, the novel is inspired in part by the author’s childhood memories and her late father. It is a story of the bonds between generations, the need to belong and the devastating consequences of family secrets.

Kirsty Wark is a journalist, broadcaster and writer who has presented a wide range of BBC programmes over the past thirty years. She has won several awards for her work, including a BAFTA for Outstanding Contribution to Broadcasting, Journalist of the Year and Best Television Presenter. The House by the Loch is her second novel.