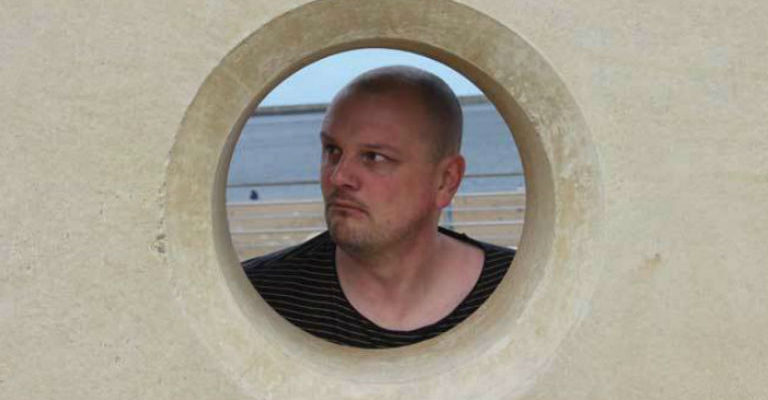 He’s going to do all of his kids comedy and will not swear.  Well, he might say boobs but that’s about it.