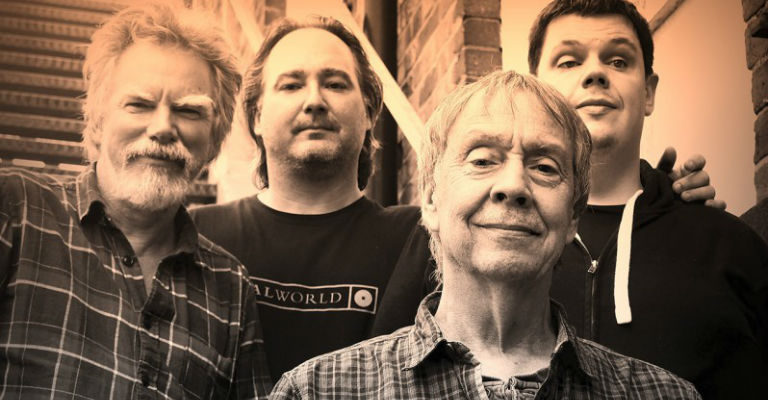 Following the recent announcement that legendary prog-rock band Camel will bring their acclaimed live show to London’s Royal Albert Hall in September 2018, the band are happy to reveal that this will be preceded by an extensive run of UK tour dates, including Newcastle’s Tyne Theatre & Opera House on Saturday 8th September.

During what will be a very special run of shows – performed by Andrew Latimer (guitar, flute, vocals), Colin Bass (bass guitar, vocals), Denis Clement (drums), Peter Jones (keyboards, vocals) – the band will be playing the entirety of their 1976 album Moonmadness plus plenty of other classic tracks.

Upon release Moonmadness left its mark on the UK Top 20 albums chart, going on to become certified silver. In the Q & Mojo Classic Special Edition Pink Floyd & The Story of Prog Rock, the album was included in its list of the best “40 Cosmic Rock Albums” and voted no. 58 in the Top 100 Prog Albums of All Time by readers of ‘Prog’ magazine in 2014.

Over a 45-year career, the British prog-rock band Camel has proved itself a hardy survivor. Led by founder member Andrew Latimer, whose instantly recognizable guitar playing and singular compositions are the enduring hallmarks of the Camel sound, the band has weathered many storms and setbacks on its journey but has always come through to deliver original and inspired music.

On Sale Friday 1st December from 10am: www.tynetheatreandoperahouse.uk