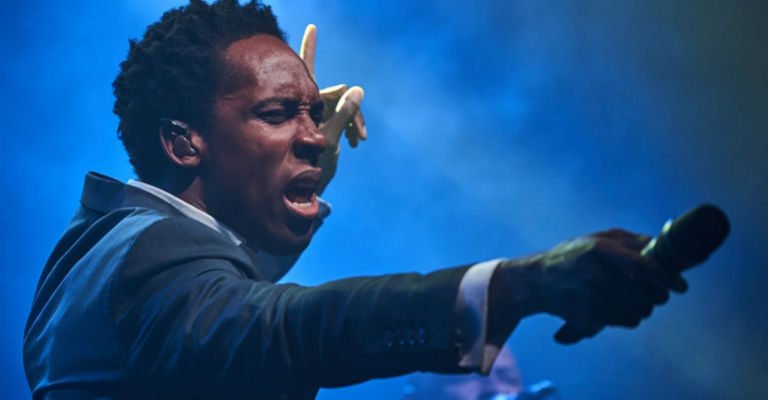 TV talent show favourites Lemar and Sam Lavery will join Heather Small and Atomic Kitten at Bents Park on Sunday 29 July to bring the curtain down on a month of free concerts as part of the South Tyneside Festival.

Lemar shot to fame after he appeared on BBC’s Fame Academy in 2002, having already enjoyed some earlier success while signed to label BMG.

After making it to the final of the show he was snapped up by Sony Music in a five-year, £1milliion deal. His second single, Dance (With U), reached number two in 2003 in the UK chart and his debut album followed that same year.

In November 2004 he released his first single from his second album, If There’s Any Justice, which reached number three and became one of his most recognised songs.

Since then, the multi Brit and Mobo award-winning artist has released four more albums plus a hits collection, and continues to tour and perform live. TV viewers will also remember him for his appearance in ITV’s Dancing on Ice earlier this year.

“It’s fantastic to be joining the bill for the final show in this year’s Sunday concert series in South Shields,” he said “I have always loved performing at outdoor gigs, and I’ve heard amazing things about this festival so I’m very excited to be a part of it.”

Also joining the line up on the day is County Durham X Factor contestant Sam Lavery. The teenager appeared on the 2016 series, and was eliminated at the Six Chair Challenge stage before Louis Walsh brought her back as a wildcard.

At the judge’s houses, Simon Cowell famously sent her away for a ‘make-under’, instructing her to remove her heavy makeup and improve her clothes, and when she returned he was so impressed that he gave her a place on the show.

She was voted off on the seventh week, but 18 months on has recently released her third single, For the Night, and is currently supporting Heather Small on her UK tour.

And she will be back on the same bill as the former M People star when she appears at Bents Park.

“It’s been amazing touring with Heather this year, and I get to appear on the same stage as her once again at Bents Park,” she said. “As a County Durham girl, I’m really excited to be appearing in South Shields and I can’t wait to perform in front of a local crowd at an outdoor gig. It’s going to be great.”

Admission to this and the three earlier concerts this summer is free of charge, but fans can choose to upgrade to a Priority Plus ticket.

Councillor Alan Kerr, Deputy Leader of South Tyneside Council with responsibility for Culture and Leisure, is thrilled with the latest additions.

“Just when we thought our final show could not get any better, we now have Lemar and Sam Lavery joining us too,” he said.

“This year, we have four fantastic concerts lined up, and it all points towards an amazing summer of music and entertainment here in South Tyneside.

“The Sunday concerts now have a very strong reputation, and artists really enjoy coming to perform here. They are always very impressed with the park’s unique location close to the sea and the wonderful atmosphere, and I think this is what makes it such a special event.”

The Sunday concert series is supported by BBC Newcastle 95.4FM and sponsored by Port of Tyne and Colmans Seafood Temple.