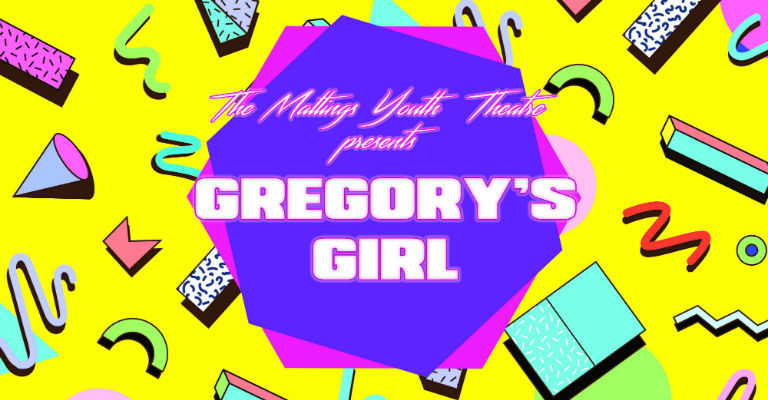 Take yourself back to the sounds, the style, and the school banter of the 1980s with the captivating stage version of this painfully funny teenage comedy – a totally universal tale of young love.

The original 1981 film directed by Bill Forsyth made a household name of John Gordon Sinclair, showcased lying-down dancing to brilliant effect, and is ranked number 30 in the British Film Institute’s list of the Top 100 British films. A clip from the film was even part of the Opening Ceremony at the London 2012 Summer Olympics.

Our awkward High School hero Gregory lurches from one disaster to the next as he tries to impress the latest member of the school football team, the gorgeous Dorothy – and finds himself competing for her attention with all the other boys who share the same opinion.

“I want to find the real Dorothy. The one underneath the football shirt…”

This is an irresistible show all about mates, dates and annoying (but shrewd) little sisters, set in a time before texting and twitter when finding your perfect match wasn’t always as simple as swiping right!